The Australian Energy Market Commission (AEMC) announced at the end of March that households with rooftop solar could be charged for exporting their electricity into the grid at times of peak supply and low demand.

As the country with the highest solar production per capita in the world, these changes may sound disadvantageous towards solar homeowners like you, and towards the decarbonisation of our electricity sector… at a first glance.

By joining Members Energy, you have become part of a Virtual Power Plant (VPP) that allows you to trade the excess electricity you generate or store in your battery at optimal times. Read on how Evergen’s Intelligent Control and VPPs in general are helping everyday Aussies take power into their own hands and maximise their solar investments.

We are disrupting the traditional energy model

As more and more small and independent systems are producing and exporting power to the grid, we are essentially disrupting the traditional energy model.

Our grid’s infrastructure is designed for unidirectional electricity traffic flows – from the centralised power plants into our homes and businesses. Yet in just 5 years, the Australian renewable energy industry has increased its contribution towards electricity generation from 17 to 27%, according to the Clean Energy Australia Report 2021.

As more and more small and independent systems are producing and exporting power to the grid, we are essentially disrupting the traditional energy model. Simply put, Australia’s current grid infrastructure is not designed to receive power from our solar PV systems at home.

Most of us go about our lives without really understanding how energy works. When we switch lights on, boil the kettle and charge our phones, we set in motion a chain of reactions behind the curtain with the sole purpose of keeping the grid balanced. This happens because electricity, unlike fuel or food, cannot be stored in the grid – it has to be used as it is produced.

If we compared the grid to a musical instrument, the Australian Electricity Market Operator (AEMO) would be the player who keeps fine tuning it so it doesn’t go out of pitch. Too little power and high demand means possible blackouts, brown outs or power surges. Too much power, like in the rising amount of solar energy flowing out from premises in a sunny day, means we get a “traffic jam” in the grid. To top it off, when so much solar electricity is generated and self-consumed, it results in a lower-than-expected demand, further threatening grid stability.

Preventing “traffic jams” in the grid

The more we keep the system stable, the more solar we can connect up and the faster we can decarbonise.

Not unheard of, especially in extreme cases, new solar owners in some areas are zero export limited to ensure the grid’s balance. Moreover, transmission authorities in South Australia were given a new permission last year – to be able to switch off rooftop PV installations if it was to prevent a dangerous dip in electricity demand. Similar emergency powers are being sought for use in Victoria and Queensland.

On Sunday 14 March 2021, energy authorities in South Australia used their new power to remotely switch off 12,000 household solar panels for the first time. This situation came about because AEMO was forced to jump in to stabilise the grid due to near-record minimum demand levels in the state.

As we transition to more renewables and minimum demand events become more frequent, AEMO presents us with a seemingly straightforward disjunctive: to preserve system security at the expense of solar homeowners, or to risk state-wide blackouts due to a system overload. Should rooftop PV owners pay for this, or are there other options?

We should also clarify the AEMC’s draft determination comes as a plan to integrate not only the increasing amount of rooftop solar PV systems, but also other distributed energy resources’ exports to the grid. According to AEMC’s Chief Executive, “[we] welcome more new technologies into the power system and at the same time help protect grid stability. The more we keep the system stable, the more solar we can connect up and the faster we can decarbonise. But we need to do this in a way that helps more people to connect, protects those that don’t, and helps the system run smoothly overall. This means restructuring the system, including the market incentives and rules”.

Taking the boom in rooftop solar into consideration, changes are inevitable.

Solar batteries and VPPs as a solution

Under the latest AEMC’s proposal, suggestions include:

Get your battery now! 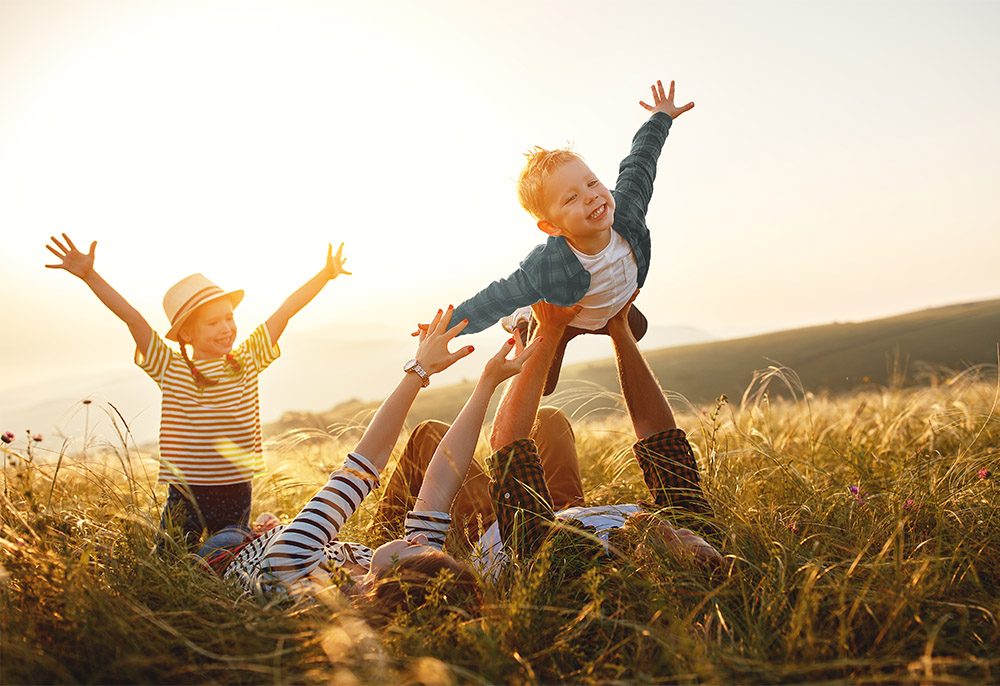 In a nutshell, solar homeowners would be discouraged from exporting at moments of low demand and high supply – when the grid is congested. Regulations put in place would help by deciding how much energy can be exported to the grid for each 5-minute block of time for the next 24 hours, instructing inverters to stop exporting once the daily limit is reached.

You, as a solar battery owner, are already in an advantageous position. Your battery gets charged up with surplus power when your panels produce enough to meet your house load and more. This means you are storing power for later self-consumption which is not being sent to the grid, saving money on your bills. It’s no surprise AEMO flagged a more widespread use of electricity storage as one of the more achievable longer-term solutions for electricity “traffic jams”.

What is even better, the Intelligent Control installed in your battery is already playing a part in regulating how much power you sell and when. The idea of maximising your returns by selling power when prices are high is complementary to avoiding “traffic jams” in the grid.

It is worth noting the draft keeps changing, and a new statement released by the AEMC in April is set to “address a number of misconceptions” around the proposed changes. The commission asked for feedback on its determination, with last submissions due by Thursday, 13 May 2021.

Following up on that, the AEMC released a document with 10 facts about its proposal, stating they welcome “a healthy debate” and that “it’s important people have the facts about what these proposals are – and what they are not. This will lead to a more productive conversation.”

Regardless of the outcome, which is sure to take a few years to implement, the teams at Members Energy and Evergen are keeping a close eye on the proposed changes, so that you as our valued customer, are ahead of the pack. 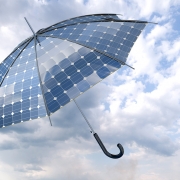 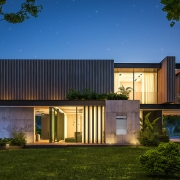 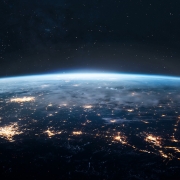 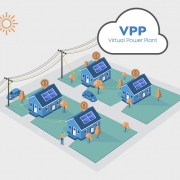 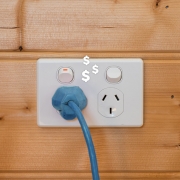 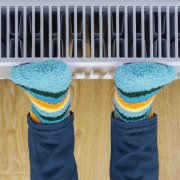